What is Oral Communication?

Of the almost 7,000 language groups that exist in the world today, around 3,700 have little or no access to the Bible. How is culture and history passed down in these communities? Through oral storytelling. Over two-thirds of the world’s population are oral communicators. When someone hears the phrase “oral communicator”, they often equate it with “illiterate” or “uneducated”. In some cases that’s true; many people groups around the world have incredibly low literacy rates, low education, and some don’t even have a written language. But being an oral communicator goes deeper than that; it affects the way people perceive the world and interact with information. Bottom line: if you hand an oral communicator a Bible written in their heart language, they won’t learn from it. In order to reach these people, we need a way to bring them God’s Word, not only in their heart language, but also in a form of communication from which they will naturally and readily learn.

If you’d like to learn more about orality, we recommend Making Disciples of Oral Learners, published by the International Orality Network. You can listen to the audiobook here, or download it as a free PDF.

For thousands of years, the Bible has been passed on as oral stories. The promises God gave to Abraham, Isaac, and Jacob were passed down by the Jewish people for generations before Genesis was ever written. The prophets God sent to Israel and Judah delivered oral messages to the people. Jesus used parables when he taught people about the things of God. After Paul planted churches in the places he visited, he would write a letter meant to be read aloud to the church there.

God chose to use people to deliver His messages orally to the world. StoryRunners is joining that long history of Biblical revelation by bringing God’s Word to people all over the world using stories.

What is a Story Group?

A story group is a small-group Bible study–the only difference is that the group hears and discusses a story from the Bible. Each individual learns the story so they can share it with others. The learning and application time is driven by group discussion, and the leader simply guides the discussion by asking questions. As the group meets week after week, moving chronologically through each story from Creation to the Return of Christ, the participants see God’s plan unfolding in a new and exciting way.

The beauty of the story group is its simplicity. Anyone who knows the story and a few basic questions can lead a group. An individual learns to lead a story group by experiencing a story group first hand. Not only does this simplicity aid in the multiplication of the group, but the members learn more as they discover how God is speaking to them through the story and they share those insights with the group. Whether the participants are male or female, young or old, wealthy or poor, educated or illiterate, everyone can learn from a story!

You can learn more about how to lead a story group here. 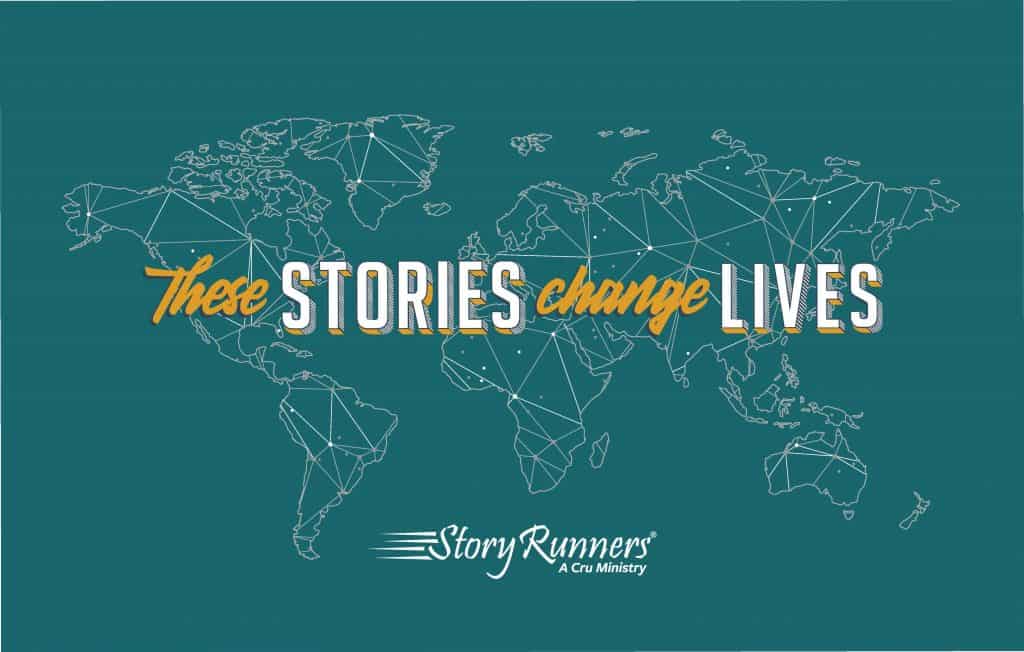